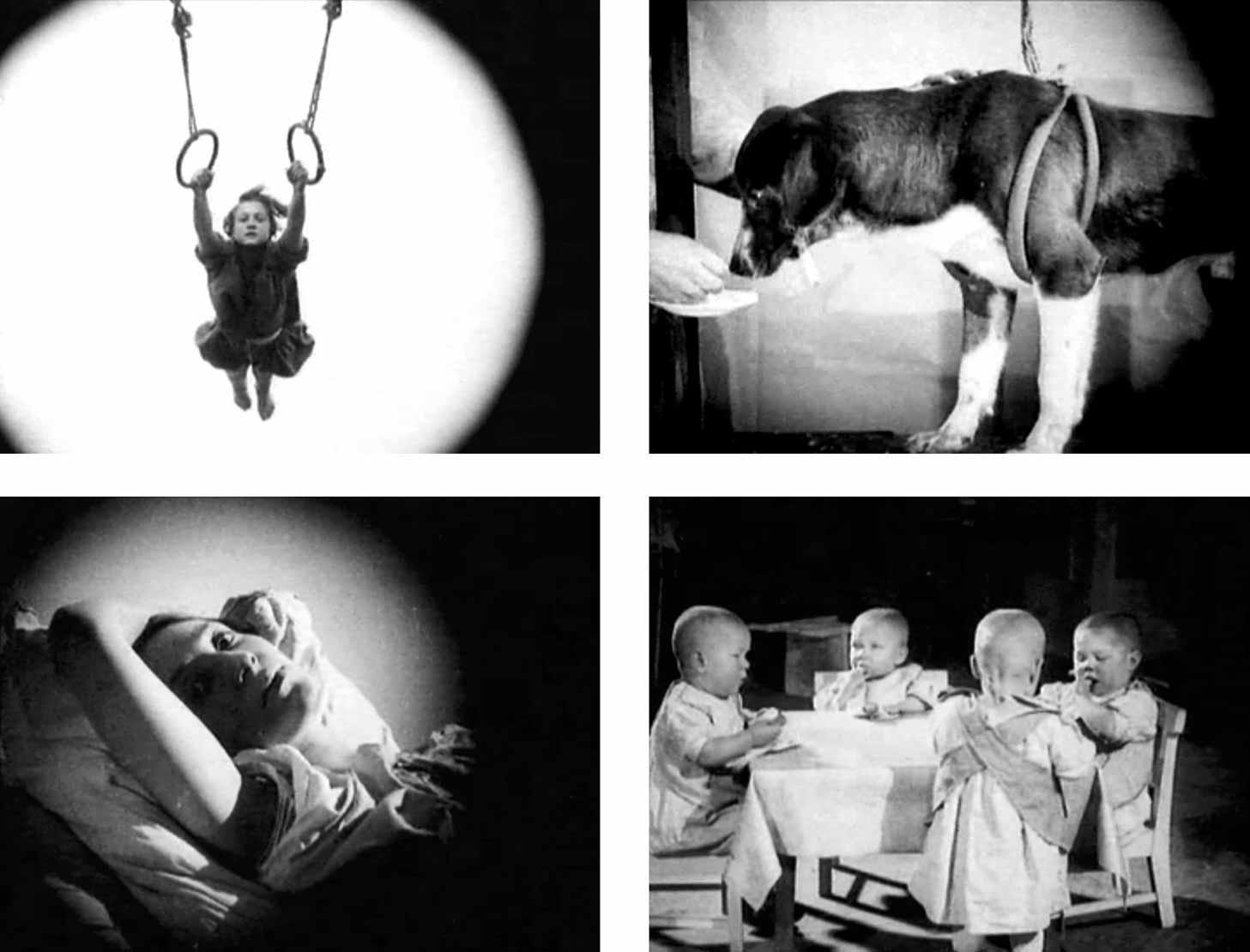 The critique of psychoanalysis in Soviet Marxist philosophy and psychology was predicated on the secondary role of the unconscious and hence of ‘psychics’, in the construction of the social subject. Key studies such as Voloshinov’s Freudianism (1976) and Marxism and the Philosophy of Language (1929) and Leontiev’s Activity and Consciousness (1977), insisted that what functions as lack and alienation in psychoanalysis are in fact socio-economic categories and hence prone to dissolution under communism, having no stable ontology of their own. Consequently, the unconscious is simply that part of consciousness, which has not yet acquired awareness; indeed consciousness is nothing but an assemblage of socio-cognitive activity and labour, and therefore precisely an extension of social production. This classical mode of Marxist argumentation was subject to severe critique in the 1970s such as Lyotard’s Libidinal Economy (1974), Guattari’s Machinic Unconscious (1979) and Castoriadis’s The Imaginary Institution of Society (1975). In these texts desire and the unconscious were claimed as the irretrievable force of capitalism’s libidinal and phantasmatic nature. Meanwhile Lacan’s critique of philosophy’s reliance on consciousness in the 1960s was even stricter, calling the transparently rational subject a fatal error of philosophy. What, therefore, is left of the Soviet Marxist critique of psychoanalysis? This symposium will explore this question, specifically through a discussion of subjectivity and the social function of language, from these two drastically opposed standpoints.

Samo Tomsic obtained his PhD in philosophy at the University of Ljubljana, Slovenia, and is currently research associate at the cluster of excellence Matters of Activity as well as guest lecturer at the Institute for Cultural History and Theory, both at the Humboldt University Berlin. His research areas comprise continental philosophy, psychoanalysis, structuralism and epistemology. He is the author of The Capitalist Unconscious: Marx and Lacan (Verso, 2015) and, most recently, The Labour of Enjoyment. Toward a Critique of Libidinal Economy (August, 2019).

Keti Chukhrov is ScD in philosophy, an associate professor at the Department of Сultural Studies at the Higher School of Economics (Moscow).  Currently she is a Marie Sklodowska Curie fellow in UK. She has authored numerous texts on art theory and philosophy. Her full-length books include: To Be—To Perform. ‘Theatre’ in Philosophic Critique of Art (European University, 2011), and Pound & £ (Logos, 1999) and a volume of dramatic writing: Merely Humans (2010). Her forthcoming book deals with the communist epistemologies in the Soviet Marxist philosophy of 1960s and 1970s.